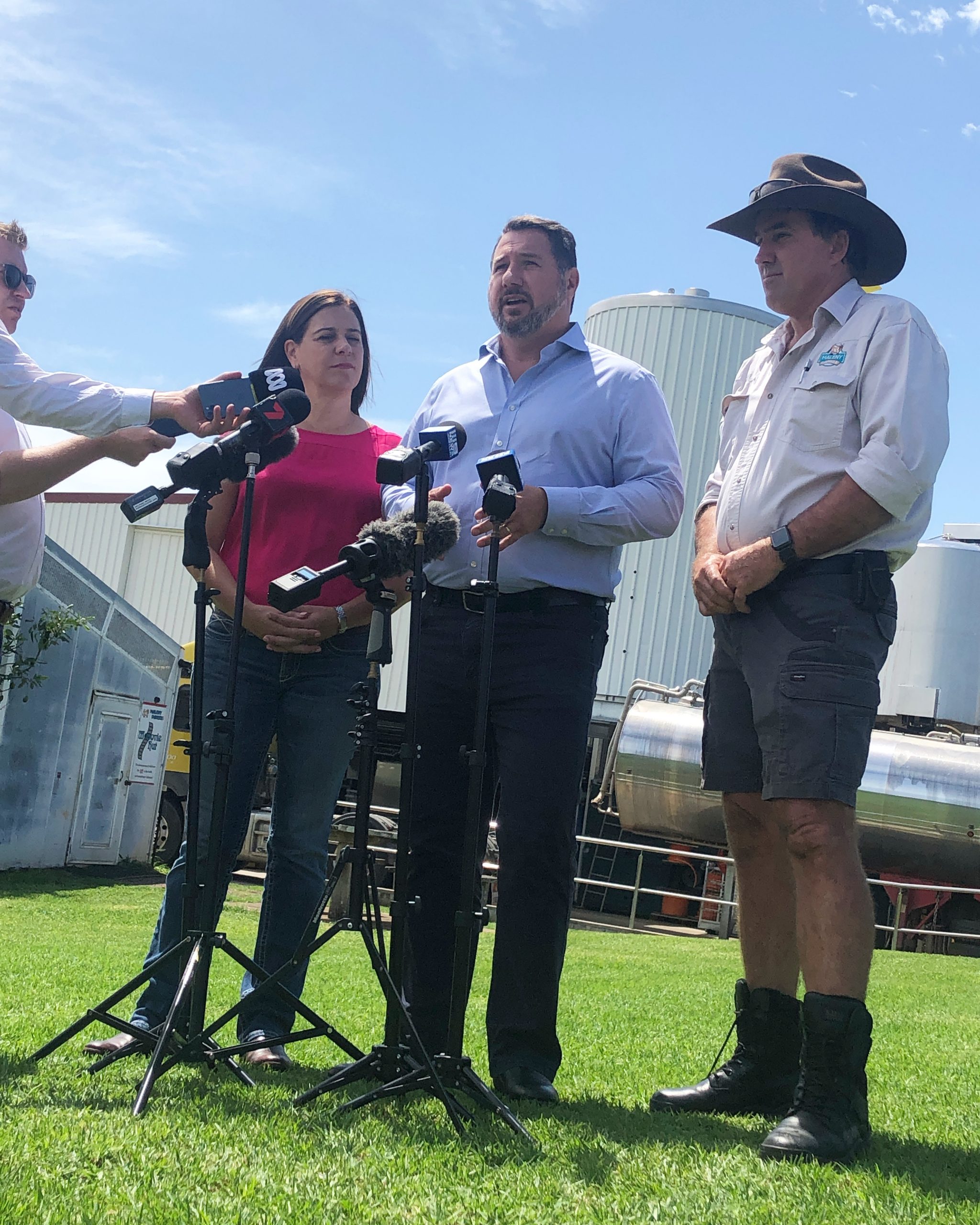 Ms Frecklington said Labor’s decision to award the contract to French and Chinese companies is a slap in the face to Queenslanders.

“The Palaszczuk Labor Government is anti-Queensland.

“Annastacia Palaszczuk’s ‘Buy Queensland Policy’ is nothing but a three-word slogan based on false hope.

“There has been an overwhelming response by Queenslanders who think Maleny Dairies has been dudded by the Palaszczuk Labor Government.

“This petition will send a strong message to Annastacia Palaszczuk that Queenslanders won’t tolerate being pushed aside for overseas companies.”

LNP Member for Glass House Andrew Powell said every excuse the Palaszczuk Government has given doesn’t stack up.

“Maleny Dairies had ongoing discussions with Palaszczuk Government officials, but none of the issues they are now citing were raised,” Mr Powell said.

“The Palaszczuk Government used Maleny Dairies to promote their Buy Queensland policy but then haven’t given them a go.

“We need 10,000 signatures by February 3 to get this debated by the Parliament.

“It is important that this gets debated on the floor because Queenslanders are outraged by the decision.”