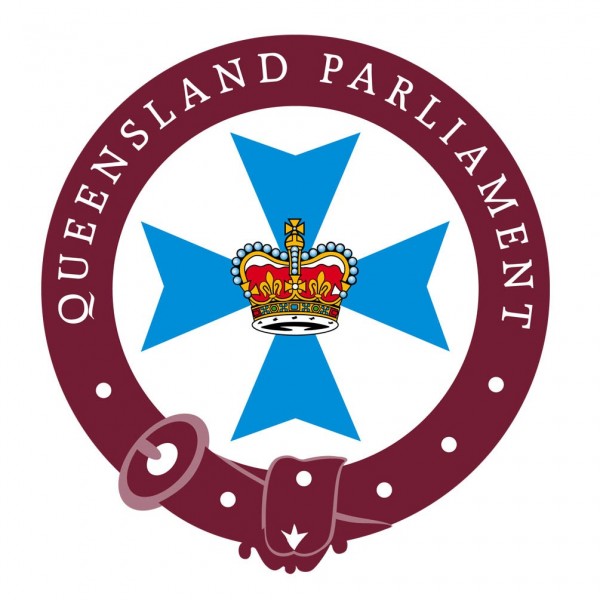 Member for Glass House, Andrew Powell, is bitterly disappointed that none of the key regional infrastructure priorities for the Sunshine Coast or Moreton Bay have been incorporated in the 2017 State Budget.

There’s been no funding allocated to the North Coast Rail Duplication despite it being identified by Building Queensland as the only budget-ready-infrastructure project in the entire state.  Nor has there been funding for the Mooloolah River Interchange which would open up access to the new University Hospital precinct.

Mr Powell said that key priorities in the Glass House electorate didn’t get a look in with funding going to sandbagging inner Brisbane Labor seats at the expense of the local infrastructure requirements.

“Even the Bruce Highway missed out with no further funding allocated to support the Federal government’s announcement of nearly $600 million for upgrades between Caboolture and Caloundra.

“Instead the Government chose to fully fund Cross River Rail to save Deputy Premier Jackie Trad from the Greens in South Brisbane,” Mr Powell said.

Mr Powell is frustrated that other local projects he has been fighting for were also neglected including:

“Glass House residents have got zip, zero, nothing, nada!  They deserve better than what they have been dealt and I won’t stop fighting until the Government acknowledges the importance of these projects and delivers them,” Mr Powell concluded.