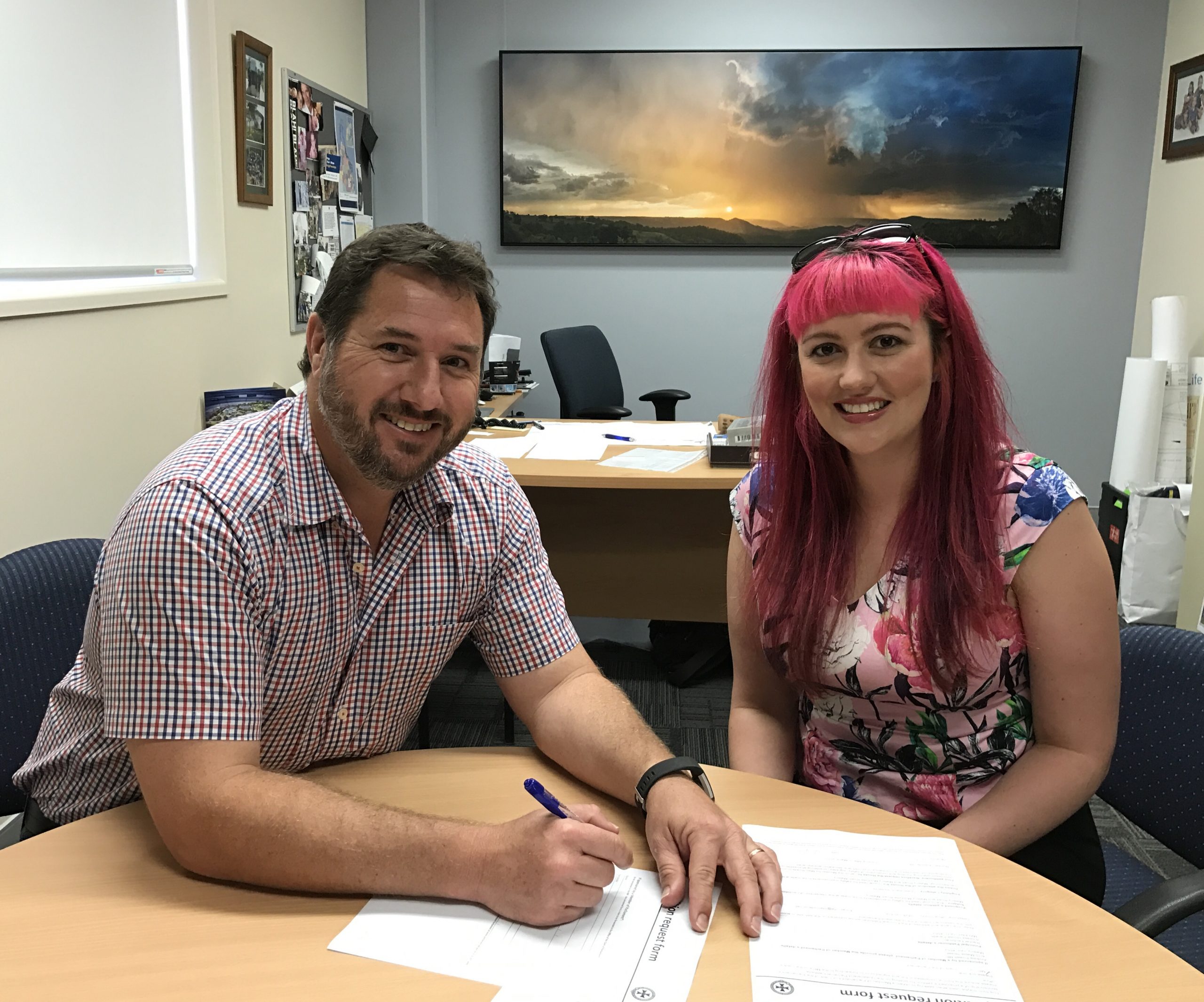 I am sponsoring a petition requesting the Minister for Main Roads to investigate and fund safety upgrades at the intersection of Landsborough-Maleny Road and Maleny-Montville Road. I would like to thank Rachel Fentiman of Maleny who has agreed to be Principal Petitioner.  The whole community seems to be in agreement that safety upgrades are certainly necessary at the intersection and after several unsuccessful representations to the Department of Transport and Main Roads requesting improvements to the intersection, it is time for the community to be heard by the Minister.

The written petition is available for signing at my office (opposite the police station) or at Judy Coey Optometry (opposite the Primary School). You can also add your name to the online petition which can be found at:

Please note you are allowed to sign both the written and e-petition. The petitions will close on Friday 10 March and I will present them to the Clerk of the Parliament the following week.