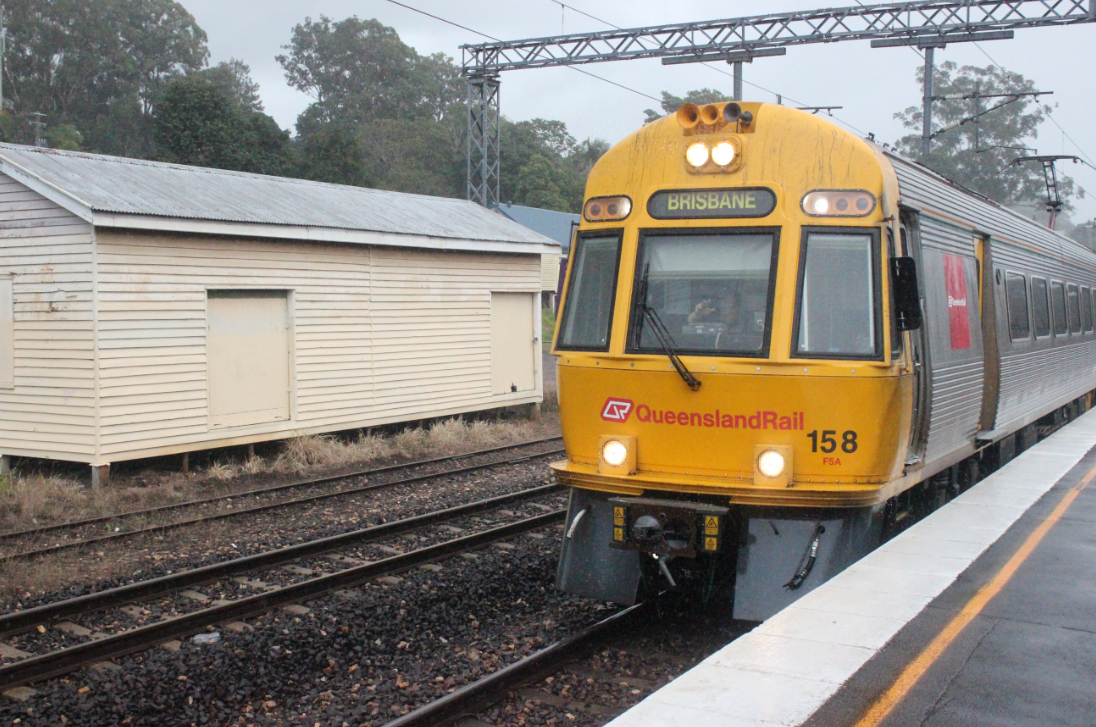 The Palaszczuk Labor Government has all but confirmed the Sunshine Coast rail line alignment will never be straightened and improved past Landsborough under a Labor government, with planned platform works locking in the current goat’s track route.

Glass House MP and Shadow Transport Minister Andrew Powell said the limited details released to the community in a newsletter showed Labor’s stop-gap solution of station platform upgrades at Mooloolah, Eudlo, Palmwoods and Woombye would lock in the existing rail alignment which was inefficient and disrupted local roads.

“Why would a government spend millions of dollars upgrading platforms which would have to be moved when the rail line is straightened and duplicated?” Mr Powell said.

“It’s absurd and shows this government has no intention of delivering for the rail towns between Landsborough and Nambour.

“If Labor has no intention of fixing the rail line past Landsborough they should have to guts to come up here and tell the hinterland community personally.”

Mr Powell said the first stage of the duplication from Beerburrum to Landsborough was no closer to being built either, with the Palaszczuk Labor Government hiding from locals as ‘consultation’ begins.

“Labor’s consultation process on yet another study into the Beerburrum to Landsborough duplication is a sham,” he said.

“With only three sessions in two locations and no local media coverage, it looks like the government is trying to hide from the community over a project that should be well underway by now.

“Labor always promises the world when it comes to duplicating the Sunshine Coast line but all locals ever get is another report to gather dust on the mantelpiece.”

The community information sessions to be held by the Department of Transport and Main Roads will be at: