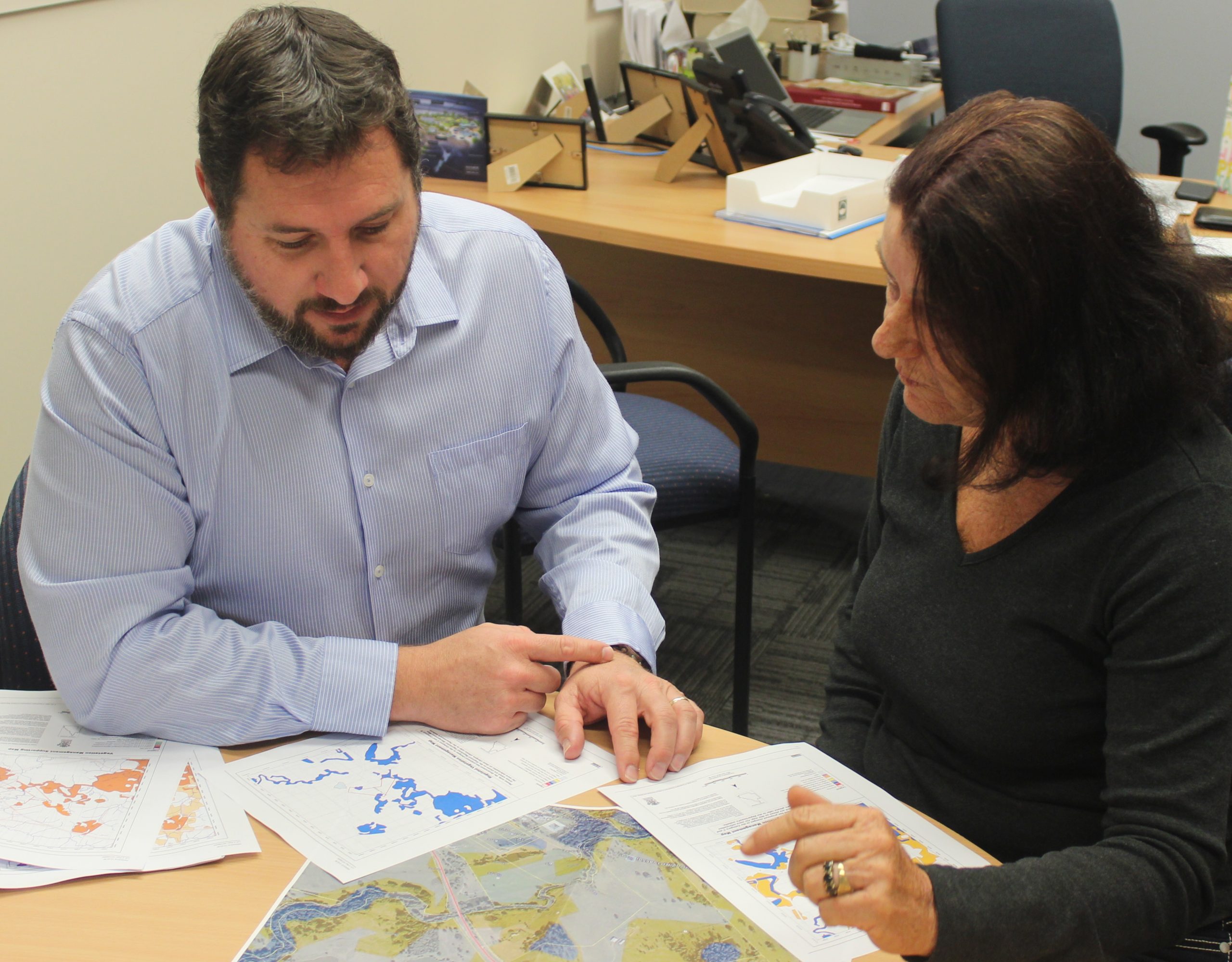 The Palaszczuk Labor Government’s plan to bring in extreme Vegetation Management Laws were defeated in Parliament last week following efforts by the LNP and minor parties.

Member for Glass House, Andrew Powell, has repeatedly called for the proposed laws to be voted down based on feedback from locals within his electorate who were strongly opposed to the potential changes.

“Had these laws been passed, we would have seen Glass House’s agriculture sector and future economic growth come to a screaming halt,” he said.

Amendments moved by the LNP when in government restored a level of balance between strong vegetation laws and sustainable farming.  All remnant vegetation remained protected unless it was subject to a small list of exemptions, such as building a house, or was assessed and granted a permit such as for high-value agriculture or for routine management under a self-assessable code. A key element of our reforms was the new permit for high-value agriculture to sustainably grow Queensland’s agricultural sector.

“There are large portions of Glass House that are designated as rural and families have chosen to settle in these beautiful pockets for the subsequent lifestyle and to undertake agricultural pursuits.  To be told they couldn’t responsibly manage their own regrowth vegetation, located on their own property, was just outrageous.

“Jennifer Kellie from Woodford got in touch with my office many times regarding the devastating effect the proposed changes would have had on her ability to maintain her property in the way she has since the day she bought it.  Orchard owners in Mt Mee and Bellthorpe alone contacted me alarmed their avocado and macadamia farms were now being considered native remnant or regrowth vegetation,” Mr Powell commented.

“Under the proposed Palaszczuk Government laws too many Glass House constituents were told they could no longer manage vegetation on their property and yet what was being protected had either been mown on a weekly basis, was lantana, or was a previous or current orchard – not native vegetation.”

“This result in Parliament last week was brilliant – a true victory for balance.  It allows our farmers to continue to drive the economy by feeding the state and the nation and allows for the ongoing protection of our environment.” Mr Powell concluded.