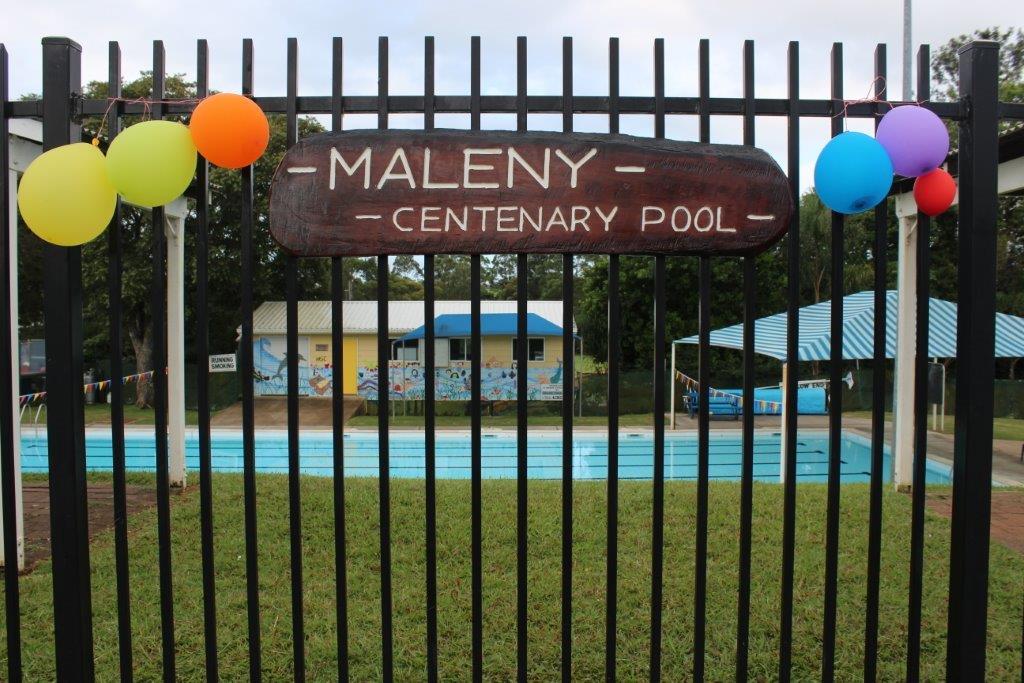 Below are some comments that I provided to the media following a response we received from the Minister at the conclusion of the petition.

“Following the petition I sponsored a few months ago regarding an indoor aquatic centre for Maleny, the Minister has now provided a formal response.
“Reassuringly – and consistent with the work I have been doing with Cr Jenny McKay, Education Queensland and the Department of Main Roads – the Minister states the next step is a Council concept plan.
“I am pleased to say that Jenny and I, along with Education and Main Roads, will be meeting next week to consider this.  If there is agreement on such a concept plan I hope we can be sharing it with the broader community in the very near future.
“Thank you to those community members who have shown their support to the future aquatic centre.  Without this, I am sure we would not have progressed this far.”
Ends 14 August 2015.

Click below to read the response from the Minister.

5515T857  Tabled by  Jones , K.J. on 13 Aug 2 015 Related Links 5515T726 5515T782 Response from the Minister for Education and Minister for Tourism, Major Events, Small Business and the Commonwealth Games (Ms Jones) to an ePetition (2390-15) sponsored by Mr Powell and a paper petition (2419-15) presented by Mr Powell, from 282 and 1273 petitioners respectively, drawing the attention of the House the need for an indoor aquatic centre for the communities of Maleny and the broader Blackall Range and requesting the House to prioritise the transfer of land at Maleny State School either as freehold or as trust of lease from the State to the Sunshine Coast Regional Council

I spent a good part of last week traveling to the regions that were effected by Tropical Cyclone Debbie in my capacity as Shadow Minister for Local Government, Transport and Main...

Some of my activities from last week included: hosting Tracy Davis, Shadow Minister for Education, in the Glass House electorate.  Tracy and I held a Principals' Round Table and toured...